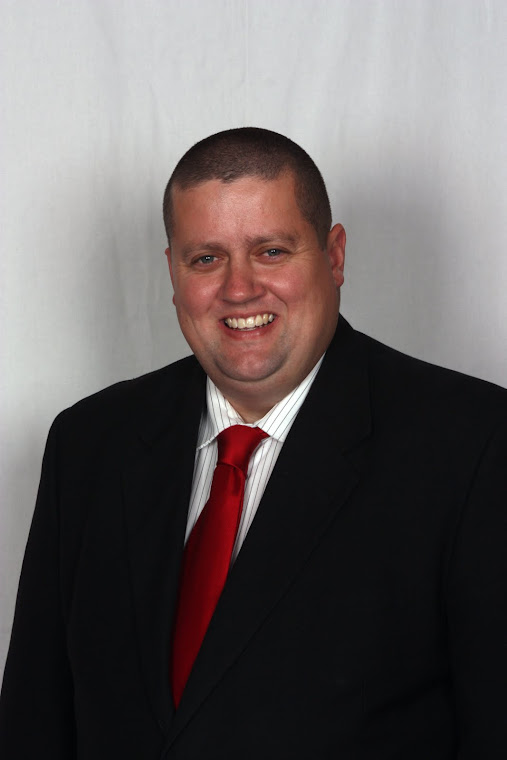 The Glory of the Lord Must Fill The House!!

Pastor Jay
I am the Pastor of Newport Pentecostal Church of God in Newport, AR. I have a wonderful wife Leah, who leads us in praise and worship each Sunday and partners with me in the pastoral duties of the church. My two adorable children are Jacob and Hannah who were both miracle babies and they are truly a blessing for Leah and I. For more info. about us visit www.newportpcg.com